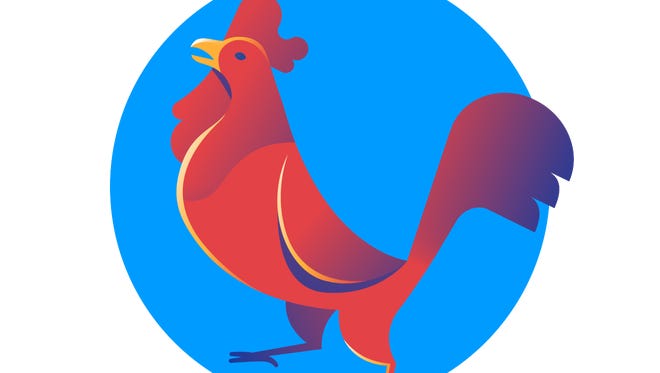 The San Angelo Standard-Times earned numerous awards from the Texas Associated Press Managing Editors this week for its work in 2020.

The Standard-Times, a part of the USA Today Network, competed against Texas newspapers in the Class AA division — the second-smallest of four divisions — in the APME contest. Contest entries were judged by journalists from outside the state.

The awards were announced Tuesday, June 15.

The Standard-Times had a total of 18 honors across news, sports, photography, videography and online categories.

Here’s a look at some of the work that won awards:

Judge’s comments: We chose this video for first place for good use of b-roll, music in the background, good text transitions and a nice variety of interviews from various sources. The images of the vacant town were very good. We liked the use of text translation of the speaker because it is hard to hear through the mask. Good wrap up at the end with a few sentences from each person interviewed. Well done!

See the work: How a small Texas city is coping with a COVID-19 outbreak

Judge’s comments: Wow! There’s so much solid content here, it’s difficult to say which entry is the best. The life without sports and athletes discussing the protests provides a glimpse of athletes in an environment they – or us – are used to. There is plenty to love in these five entries.

Stephen Garcia and Ron Erdrich of the Abilene Reporter-News shared this award with the Standard-Times.

See the work: Sterling City flies past May to win first state title

Star Reporter of the Year

Judge’s comments: Tufts’ reporting is admirably solid and points to be abreast and in-tune with the hyper-local community. Data and sources were used adeptly in the stories.

See the work: A lack of social distancing is killing Del Rio residents

See the work: COVID-19 is hitting small town life in Crockett County where it hurts the most

Judge’s comments: I love the lighting. I get a sense of anticipation from the girls. The photographer took the time to find a nice perspective for this assignment.

See the work:Airianna Martinez’s family shares her story on anniversary of her fatal crash

Judge’s comments: Good read on a girl, not only playing, but succeeding on the football field with her brother.

Judge’s comments: Nice read. I don’t know if it started out as an obit, but it certainly is one now. And it’s good storytelling — with a mix of paraphrase and quotes. Maybe a little long but a pretty interesting read, with a lot of intriguing detail you got from the son-in-law without seeming long-winded.

See the work: Tom Green County seeing ‘huge increase’ in mail-in ballot requests; get yours in by deadline

See the work: Stephenville the ‘Cowboy Capital of the World’ for rodeo

See the work: Paint Rock-Novice defied odds to be area’s Game of the Decade

See the work: Top 20 Boys Basketball Games of the Decade in West Texas

Star Online Report of the Year

Judge’s comments: The photo captures a nice moment that we’ve all had this past year. We’ve all struggled with technical issues. This photo brought it home. Nice job capturing just the right moment.

Judge’s comments: The showdown between Paint Rock and Novice jumped out of the pages in re-reading about this 6-man high school football game. The other compilations were well written and researched. A big plus was great photography. However, the 6-man football story as the game of the decade stood out for me.

See the work: Paint Rock-Novice defied odds to be area’s Game of the Decade